I yelled out as I could feel small tears forming and I stated to bleed. I was a very VERY bad kitten.  I have no one to blame but myself.  I was looking at master’s old pair of glasses when I dropped them.  When I hopped down off the bar stool to pick them up I landed right on them and crushed them!  I panicked and hid them, hoping she would not miss her old glasses. Oh was I wrong! She found them a few days later (today) and questioned me about them.  I denied knowing anything about them but of course she saw right through me.  I knew I had to be punished and oh wasn’t I.  My master called me to her side.  I dropped everything I was doing and reported to her.  She told me to get naked, I did while she yelled at me. 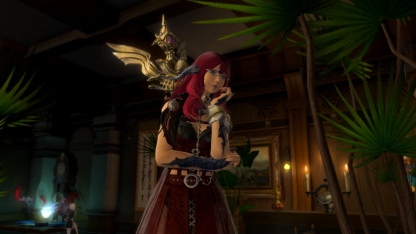 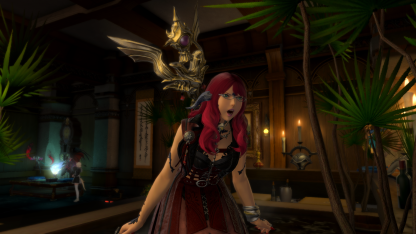 She made me bend over and once on all fours she touched my dry pussy.  I gasped in pain as a cold, metal object was slowly inserted into me.  It was rough in texture which made it hurt all that much more.  Master slid it in and out a few times while pinching my pussy lips together.  The pain was excruciating!  I was crying so hard I could barely breathe. 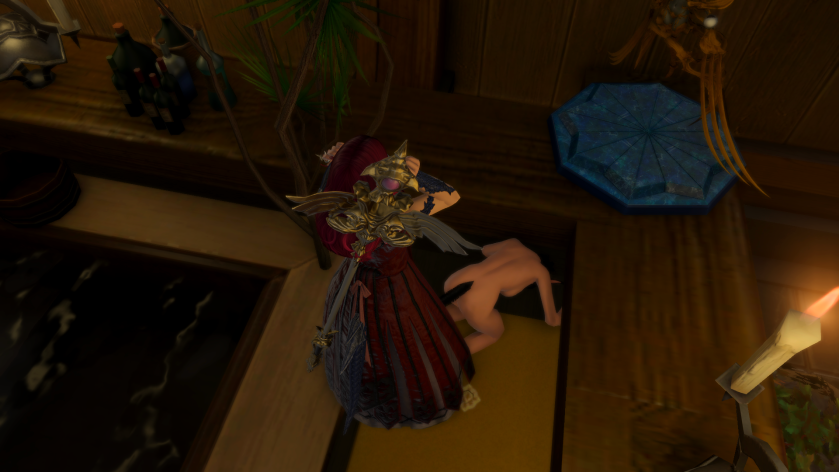 Then she moved to the other side of the tub and made me crawl to her.  It was her staff that was stuffed into me.  As I crawled, it dragged behind me.  I had to clench my pussy muscles around it to stop it from falling out.  It hurt so much! Master spanked me over and over until I told her exactly what I was: a filthy lying kitten.  Then she pushed down on the shaft of the staff, creating a prying motion on my pussy.  I yelled out as I could feel small tears forming and I stated to bleed.  A few more thrusts and master pulled the end of the staff from me.  I collapsed, sore, exhausted  and bleeding. 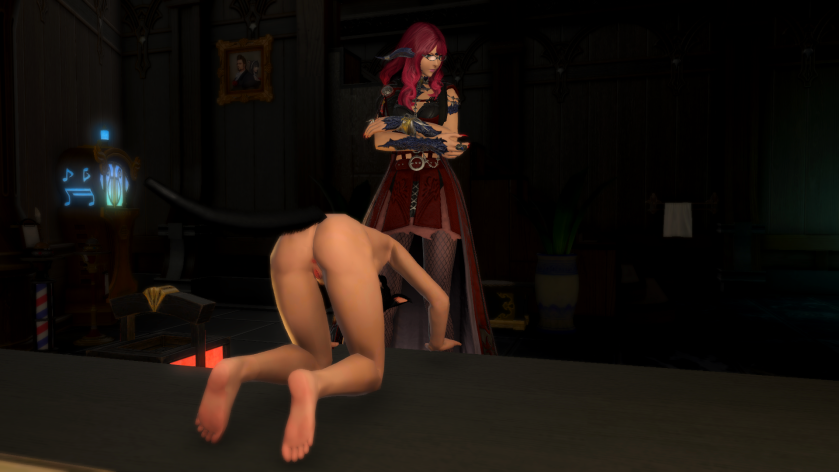 Once satisfied with the punishment she was giving me, my master dismissed me, allowing me to return home to my wife.  I deserved this punishment.  Thrice I shamed her.  I broke her glasses, hid them instead of telling her, then I lied about it.  My master’s punishment for me was appropriate for the crime.  I have learned a valuable lesson.

Looking forward to spending the rest of the day with my beautiful wife! 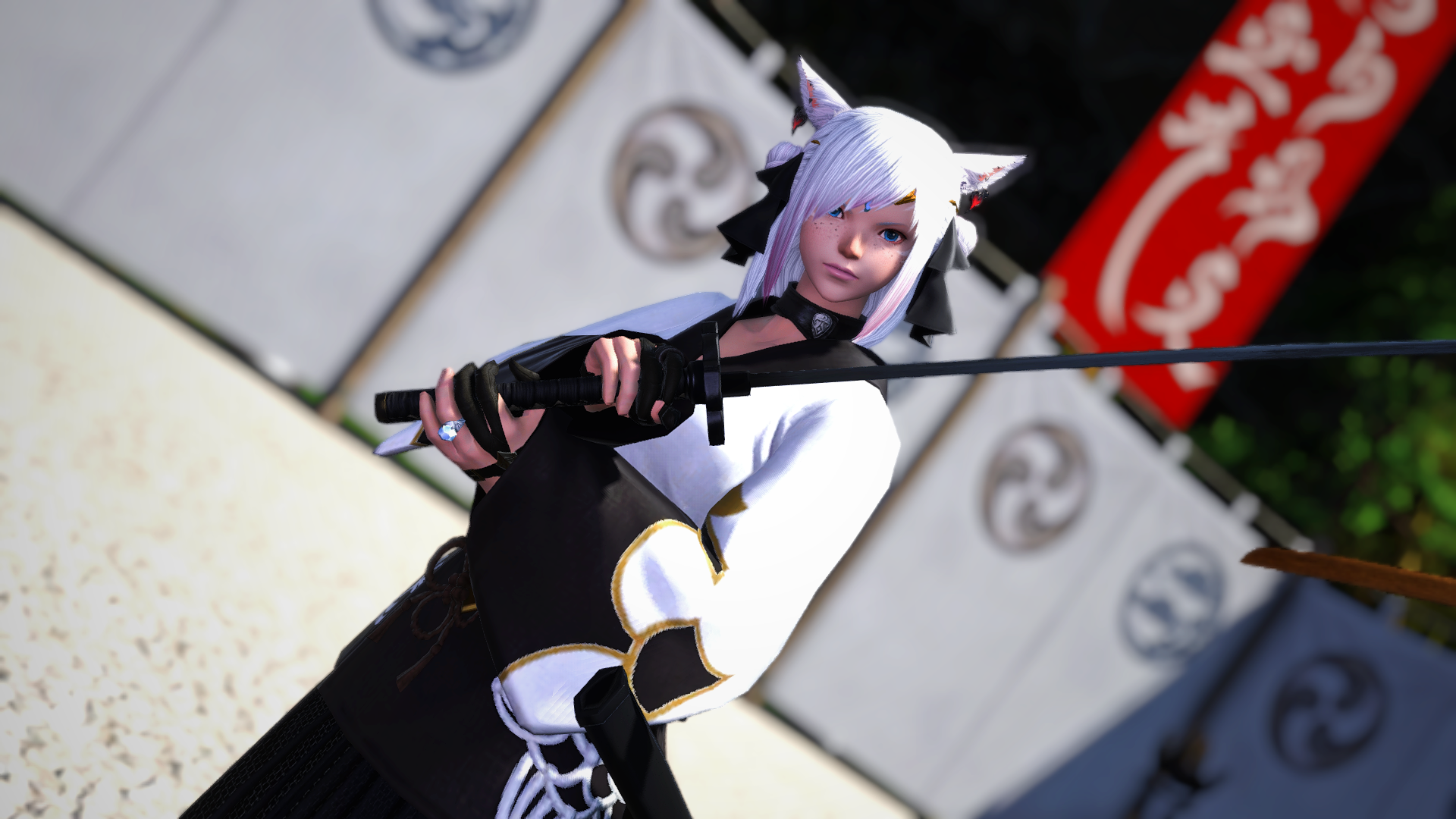 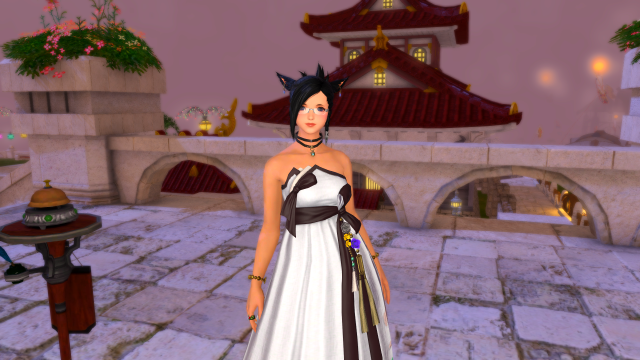 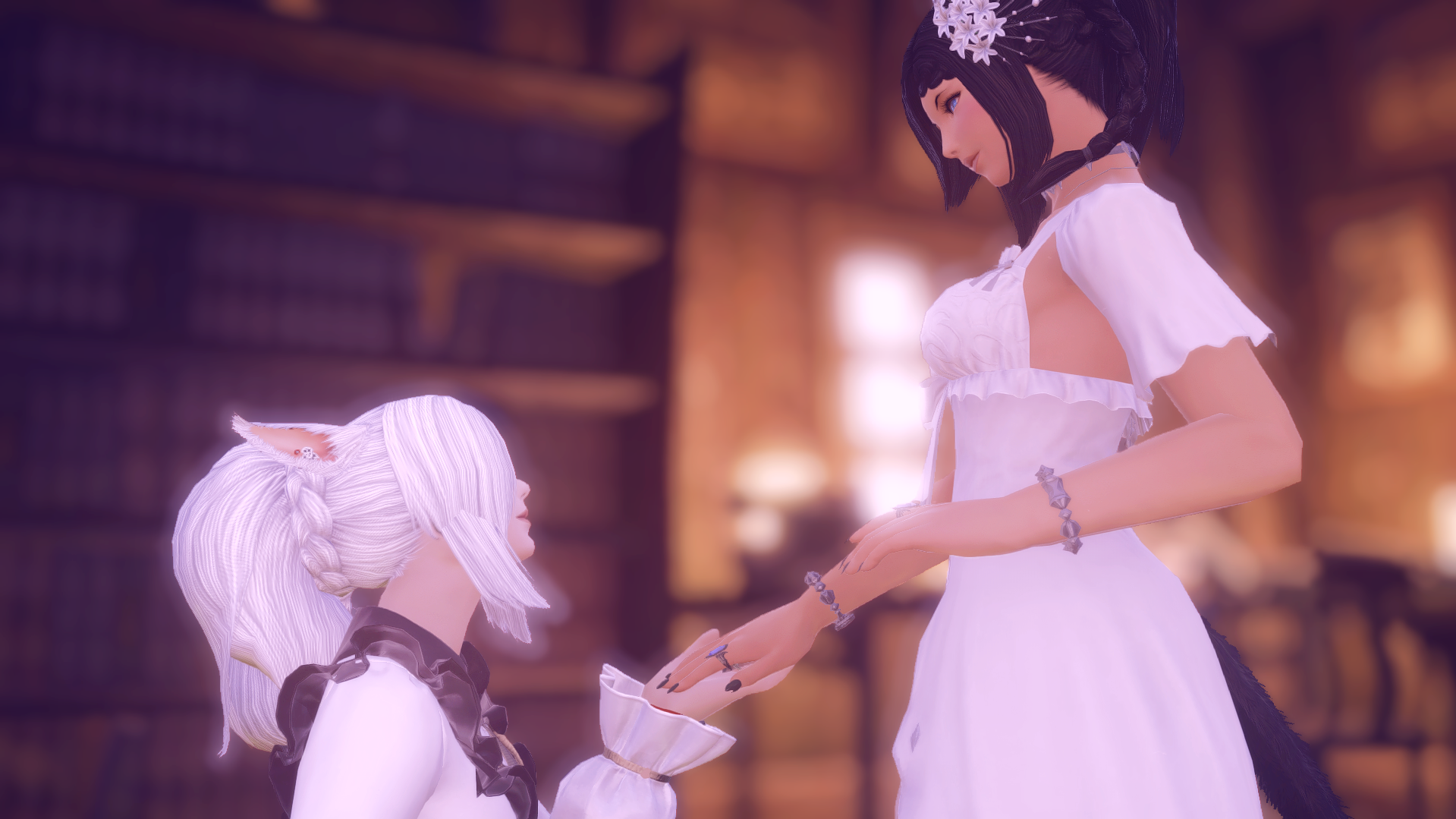